When reading the title, you might be thinking, “Aren’t web developers and web designers essentially the same thing?”.

No worries, we get it. We got you.

It’s easy for a layperson to get those two roles mixed up. After all, both professions deal with websites, utilise similar instruments, and sometimes even similar skills.

Thus, thinking that the two titles are interchangeable is no shocker.

Should you hire a web developer or a web designer for your specific project?

Despite the many similarities between web developers and web designers, the two are different, and their distinctions are crucial for one to know. This fact is especially true if you are thinking of hiring someone to construct your website.

Here’s a simple guide on how to distinguish the two roles and their job scopes.

A web developer is in charge of writing the code that “tells” a website how to work. A developer creates a website from the ground up, which entails designing it with the aim of end-users having no difficulty browsing the site.

Then, the web developer will construct the website’s framework using various programming languages such as HTML, CSS, or JavaScript and guarantee that it is bug-free and operates as planned.

The process of developing, producing, and managing websites or web applications is known as web development.

It’s the process that converts a wireframe into a working website, ensuring that it operates smoothly, loads quickly, and provides a consistent user experience.

The back-end is where the website’s essential structure is created. Developers in this field are experts in some of the most sophisticated programming languages, such as SQL, Java, and C#. They design websites that are both rational and functional.

Even though their job is crucial for a site to operate effectively, users are mainly invisible. They don’t work on the browsers that users see; instead, they work on databases and web servers. These types of developers are also in charge of countless testing and bug fixes.

Regarding front-end developers, their expertise is browser development. Since this is what website users view and engage with, it’s commonly referred to as client-side development.

Lastly, a full-stack developer works on a website’s front-end and back-end. These developers are professionals in all aspects of website development since they know how to code front- and back-end layers, also known as stacks.

A web designer’s job entails creating a vision for the website’s appearance, feel, and functionality. There’s a lot to do from user research to information architecture to typography and user interface design.

To further elucidate, a web designer is responsible for a website’s appearance, layout, and, in certain situations, content.

For example, appearance refers to the colours, typography, and images utilised. The way information is organised and grouped is referred to as layout.

A good web design is simple to use, aesthetically pleasing, and appropriate for the website’s target audience and brand.

The design of websites that are presented on the internet is referred to as web design. They develop the layout of the website or app using graphic design software such as Illustrator, Adobe Photoshop, or other similar technologies. Rather than software development, it usually relates to the user experience components of website creation.

The task of a UX (User Experience) designer is to keep visitors engaged with your app or website.

They do extensive research on your target users’ demographics and are intimately familiar with them, so they know how to design a website catered to their needs. They frequently create and test prototypes to ensure that the design is sound.

On the other hand, UI (User Interface) designers translate complicated ideals and brand ideas into a user-friendly and pleasant website. Overall, they enhance users’ interactions with the website’s UI.

Next, visual designers are knowledgeable and well-skilled with both UX and UI. Graphic designers employ creative and coding abilities to conceptualise a brand’s unique style, address design difficulties, and optimise the user journey.

A graphic designer includes UX and UI into their website designs in the same way that a full-stack developer handles a website’s build’s front- and back-end.

Do You Need a Web Developer or a Web Designer?

How can you know which expert you’ll need for your website project?

Well, if you aim to create a new homepage layout for your website, reassess your website branding, or refresh visual aspects such as photographs and graphics, a web designer is the answer to your troubles.

Meanwhile, you’ll need a web developer if you want to create a mobile app, rectify a hosting or server problem, incorporate other programmes (s), or develop a contact form.

However, both positions are vital when launching a new website.

Would you like to learn more about how we assist our valuable clients in bringing their ideas to life? Get in touch with us now. 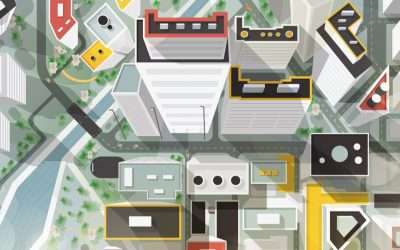 You only get paid when you perform well and deliver results—that’s rocky business, or as some would call it, real estate. The property market brings the loopy ups and downs of a not-so-fun rollercoaster, mostly dependent on external factors such as economic... 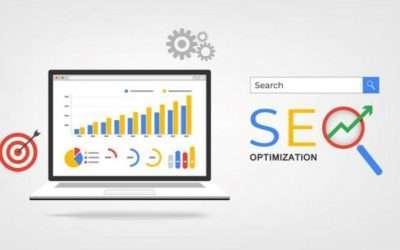 How does SEO Boost Sales? Let us Show You Some Real Examples

Does SEO really boost sales, and if so, how? Search Engine Optimisation (SEO) is, first and foremost, a digital marketing strategy and a term that often gets thrown around. Nonetheless, SEO can funnel new visitors to your website even when you’re offline. That is,... 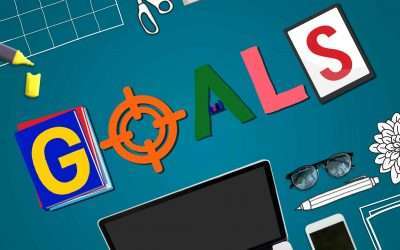 When you start up a business brand, you will create a company profile that appeals to your target consumers or potential shareholders. One of the critical components in branding is the company’s vision, which comes right after the company’s introduction.  You might be... 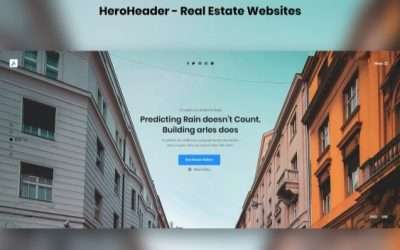 In this internet-obsessed world, how can real estate marketers make their brand stand out against the rivalrous flood online? A real estate landing page is a free-standing page dedicated to a single goal—convert traffic to leads. It’s typically separate from the rest... 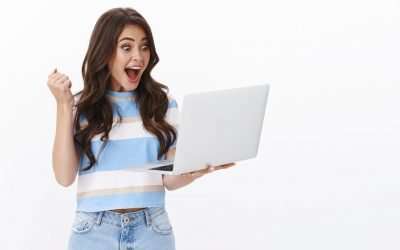 Writing a Call to Action that Actually Works

Do you want to increase the number of people who sign up for your newsletter? Perhaps you might want to persuade your readers to make a purchase? Or how about watching your conversion rates skyrocket? Add this item to your shopping cart. Begin your free trial now. To... 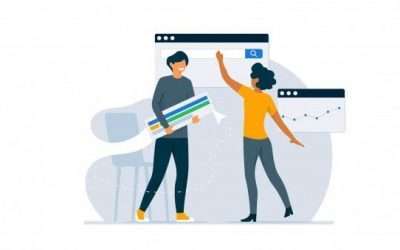 Search Engine Optimisation (SEO) is a great strategy for website owners to drive traffic to their site. Not only that, but SEO is also often used to increase the website's visibility and ranking on search engine results pages. Every business owner with a website...

WhatsApp us
Call Us