If you’re a marketer, you would have a clear idea that media can be split into three categories: paid media, owned media, and earned media.

In fact, knowledge of the three media is mostly unheard of for the many starting business owners in Malaysia.  Before we unravel the diversity of earned media, learning about its siblings is essential for any brand owner.

The three types of media that you should know:

Why is earned media so important?  You might ask…

Have you ever posted about your new favourite skincare product or wrote about a great restaurant you had for dinner?  If you hadn’t noticed, we’ve all participated in earned media, whether you’re aware of it or not!

Even mere mentions of a brand on social media or a simple Facebook share can be considered earned media.

After all, a brand is nothing without its consumers.

READ MORE: 5 Tips of Writing Call To Action That Works For Companies in Malaysia

Why is Earned Media Important

The importance of earned media can be easily established through three simple reasons, and these factors no doubt make up a powerful marketing strategy.

Do you know that most consumers try products because they were influenced by earned media?  In fact, it’s how most consumers discover new products through ways other than typical ads.

Earned media is also the top driver for action!

Influence can come in many forms, whether a news article, blog, social media post or word-of-mouth.  Moreover, many consumers trust that earned media is the most credible information compared to paid or owned media.

After all, nothing is more trustworthy than someone else’s experience.

However, it can also turn consumers against your favour if customers find your brand unsatisfactory.  Customers would take note of bad reviews more than how your brand markets itself.

Although paid media and owned media requires a fee for most instances, earned media is completely free.  Thus, it makes earned media an incredibly cost-effective method for marketing.

Your brand can invest in numerous paid ads and social media content, but free exposure from consumers will always triumph in terms of cost and effectiveness.

Earned media that comes for free sounds tempting to leverage fully, but all brands should have a balance.

Brands should still invest in their paid and owned media, so that earned media can be viewed as a supplement that verifies those very ads.

Earned media is equally as long-lasting as other forms of media, especially with the discoverability of the internet.  Whether it’s a review, article or post, it’s always easily discoverable through the internet.

Consumers will continue to be influenced by content published long ago as a reference.  Moreover, this aspect adds a further advantage to earned media because you don’t need ongoing investment to keep it running.

In fact, earned media has been identified as a critical area for investment in B2B marketing in 2022!

Although there are almost endless examples of earned media, being familiar with a good handful is a good direction to start off.

Even Facebook has a business review section so that consumers can rate and comment on the quality of service or products!

Moreover, sites such as TripAdvisor rewards your business for outstanding performances through positive reviews.  Awards such as TripAdvisor’s Certificate of Excellence and Traveller’s Choice are excellent methods to supplement your brand’s reputation.

An indicator of a strong brand is a brand that can consistently upkeep its performance and maintain its flow of good reviews.

READ MORE: Branding vs Marketing: Difference Between Branding and Marketing

Ever thought about uploading photos of your new manicure or a good mechanic job on your car?  Sometimes, you can rely on customer-generated content as a means of marketing.

However, all brand owners should be wary that user-generated content can also be turned against their favour.

Let’s say your brand did a faulty job or sent a malfunctioning product.  Negative user-generated content becomes more sensitive to customers and is a surefire way to dent your reputation for good.

Almost everyone has tried considering a product or a service because a close friend or family recommended it. After all, who wouldn’t use a brand that friends and family widely recommend?

Especially when these people are your closest.

In fact, the decision to opt for any brand hinges on a more emotional decision than most people think.

READ MORE: How to Plan an SEO Campaign that Works For Malaysia Companies?

A brand post with numerous post shares is a healthy indication that your post is “getting out there”.  It is also one of the best ways to measure how large your brand reach is on the internet.

Moreover, the convenience of the internet has allowed content sharing onto outside platforms, such as posted links in messaging groups.

Walk Production is known for branding services as an advertising agency.  We have the perfect team to address issues ranging from branding to content writing that your business may be lacking. 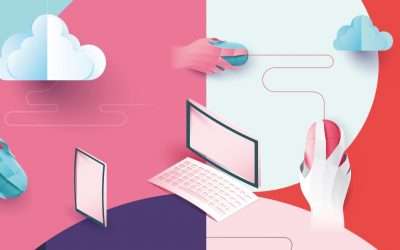 The 21st century provides a look into how far technology has come until this day. Digitalisation is now a huge part of everyone’s life, to the point that it is utilised in business, such as digital marketing. The business world has been surviving with the help of... 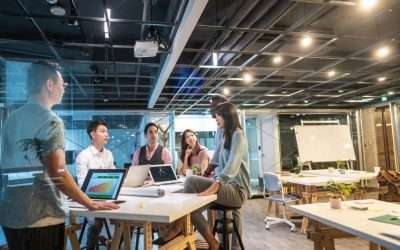 How to Write a Company Background in Your Company Profile

A company profile has become an essential element in businesses today. It functions to introduce prospective buyers and stakeholders to your business. There are multiple elements to a company profile. Among them includes the following: Basic company... 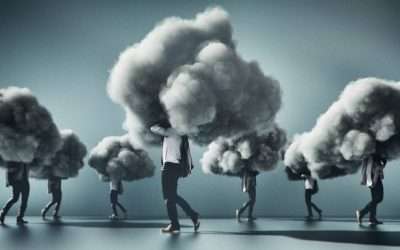 Many Malaysian businesses and brands have jumped on the bandwagon in social media marketing. However, the social media disadvantages are still unknown to most.  Social media has revolutionized the way how brands can market themselves and present to the public. From...

The 21st century provides a look into how far technology has come until this day. Digitalisation is now a huge part of everyone’s life, to the point that it is utilised in business, such as digital marketing. The business world has been surviving with the help of...

Many Malaysian businesses and brands have jumped on the bandwagon in social media marketing. However, the social media disadvantages are still unknown to most.  Social media has revolutionized the way how brands can market themselves and present to the public. From... 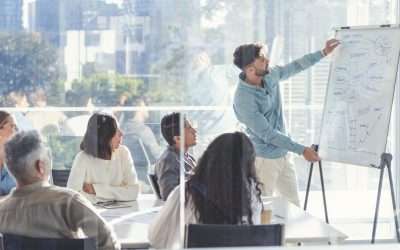 WhatsApp us
Call Us